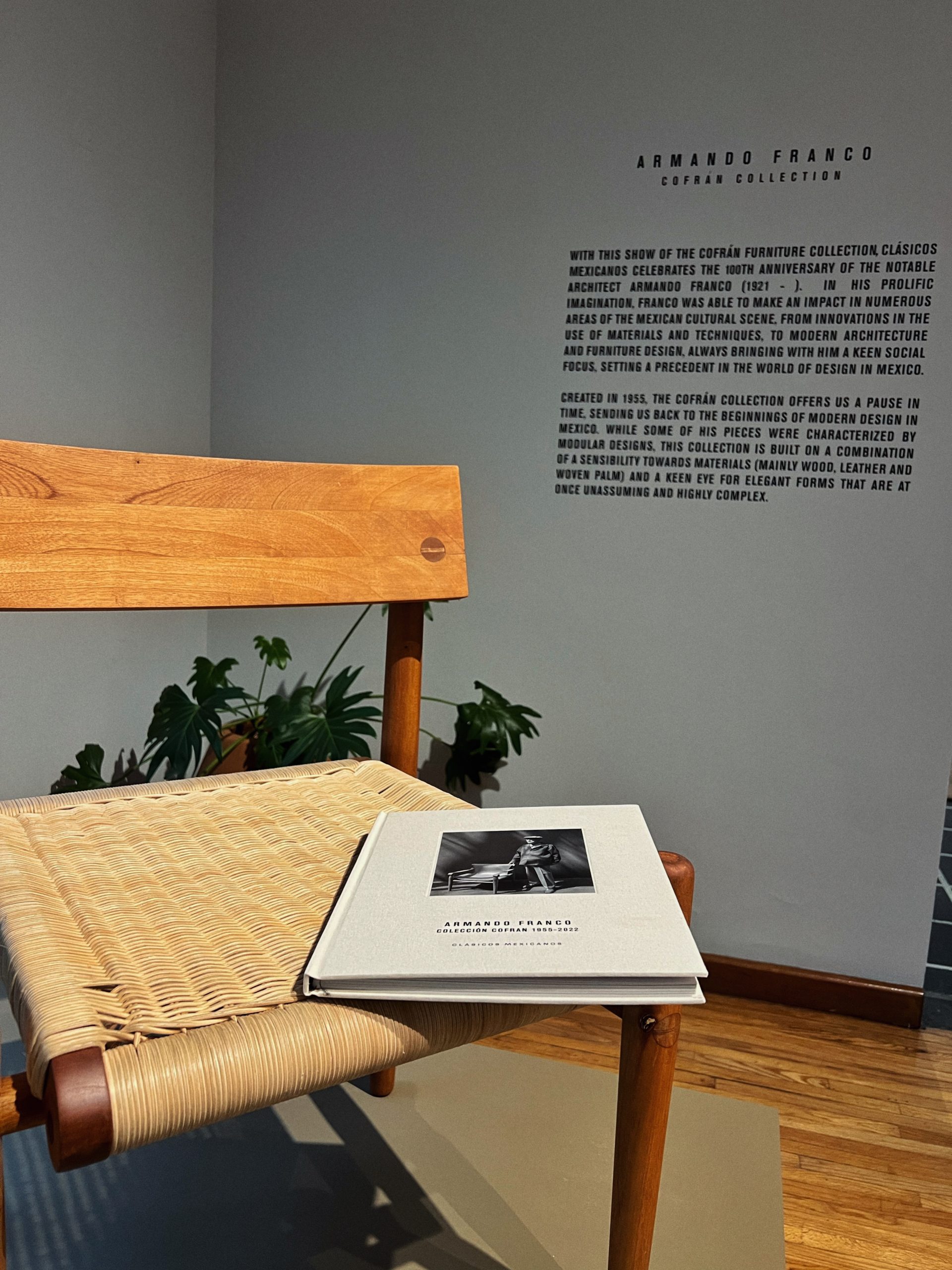 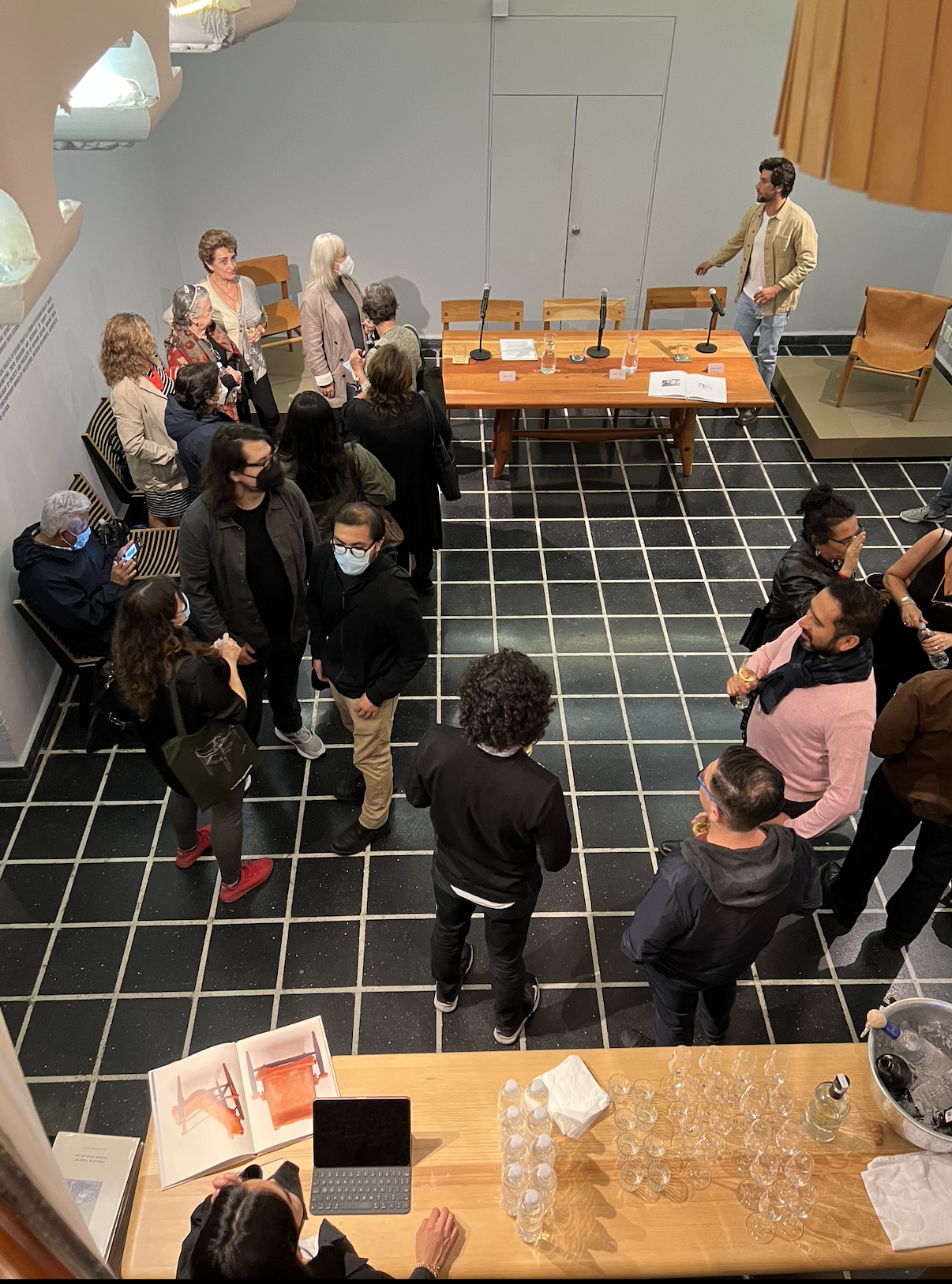 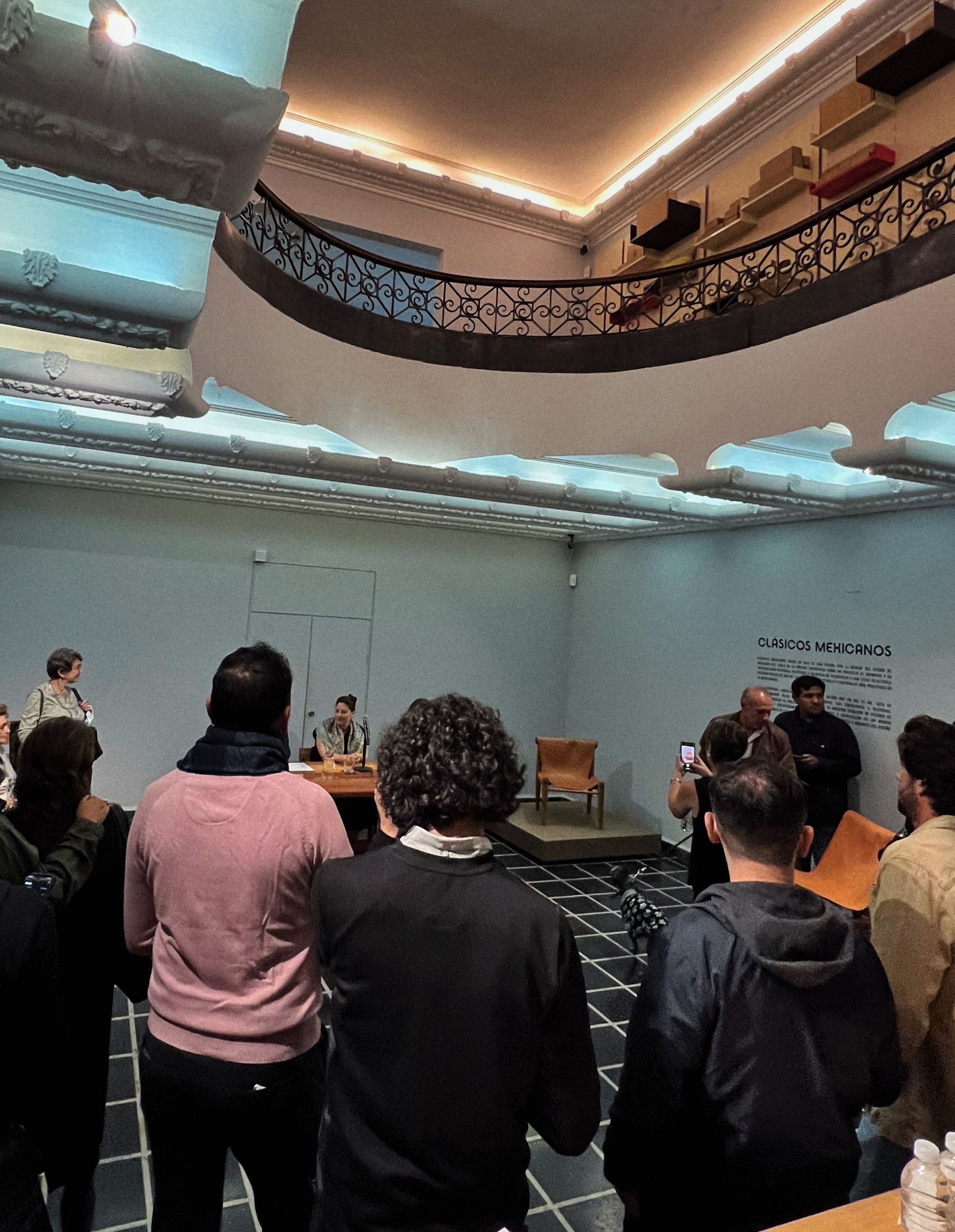 A hundred years after the birth of renowned Mexican architect and designer, Armand Franco —who died earlier this year— we published a book called Armando Franco: COFRAN Collection 1955 – 2022, which is intended to celebrate the life of this incredible artist and commemorate this collection, which he developed during the ’50s and which we, at Clásicos Mexicanos, were able to produce again, hand in hand with the architect before his death.

This book, which was a result of a fruitful collaboration between academics, art historians, and design enthusiasts, had its launch in July, along with an exhibit where the pieces featured in the collection could be seen, and both took place at Clásicos Mexicanos’ showroom, in Mexico City. At the launch, we were lucky enough to hear from, both Franco’s son and his granddaughter, Tania Franco, as well as Daniel Escoto, an art historian, and Juan Gaitán, one of our team members. The hosts remembered both his life and his achievements, which were many: as a young man, for example, and still a student at the National University, Franco, alongside architect and painter Teodoro González de León, designed the master plan for his alma mater’s central campus.

The book gathers information about the architect’s time and his work, as well as images taken from his personal archive, which includes the prototypes for his pieces. Largely written by art historian and furniture specialist, Aldo Solano Rojas, it includes an interview by visual artist, Pedro Reyes, which took place last year, before the artist’s death, and in which Franco goes into detail about his designs, as well as his transition from artist to architect. The book ends with photographs taken from the pieces that today are part of Clásicos Mexicanos’ collection and which we were able to bring back to life, 70 years later. 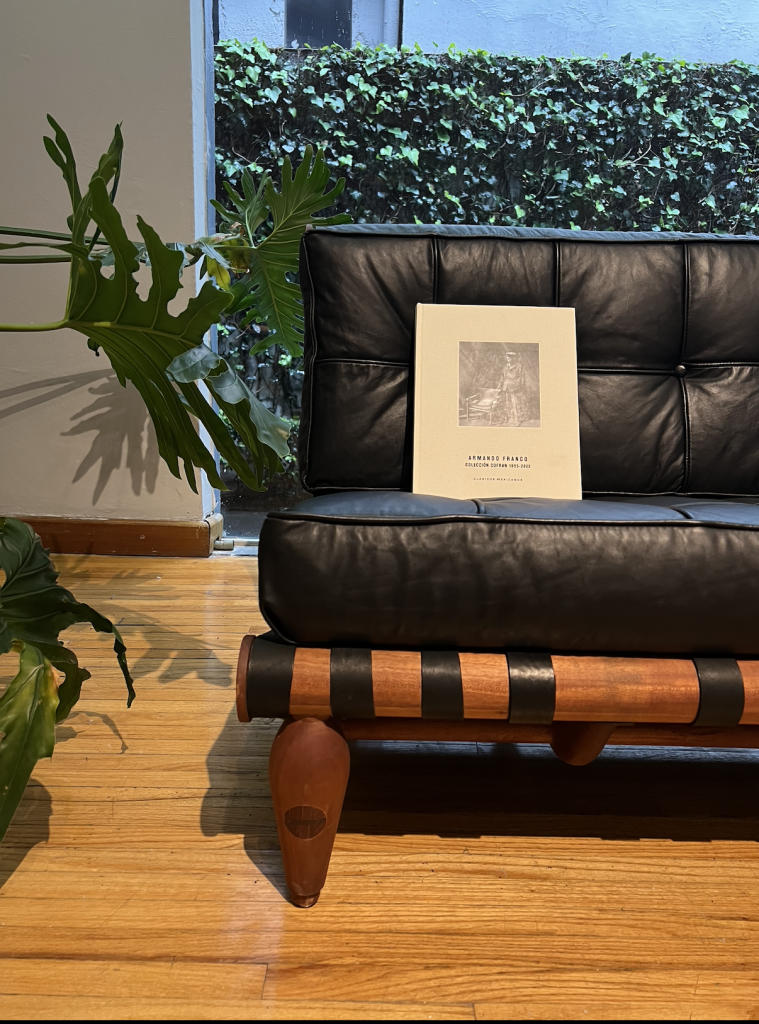