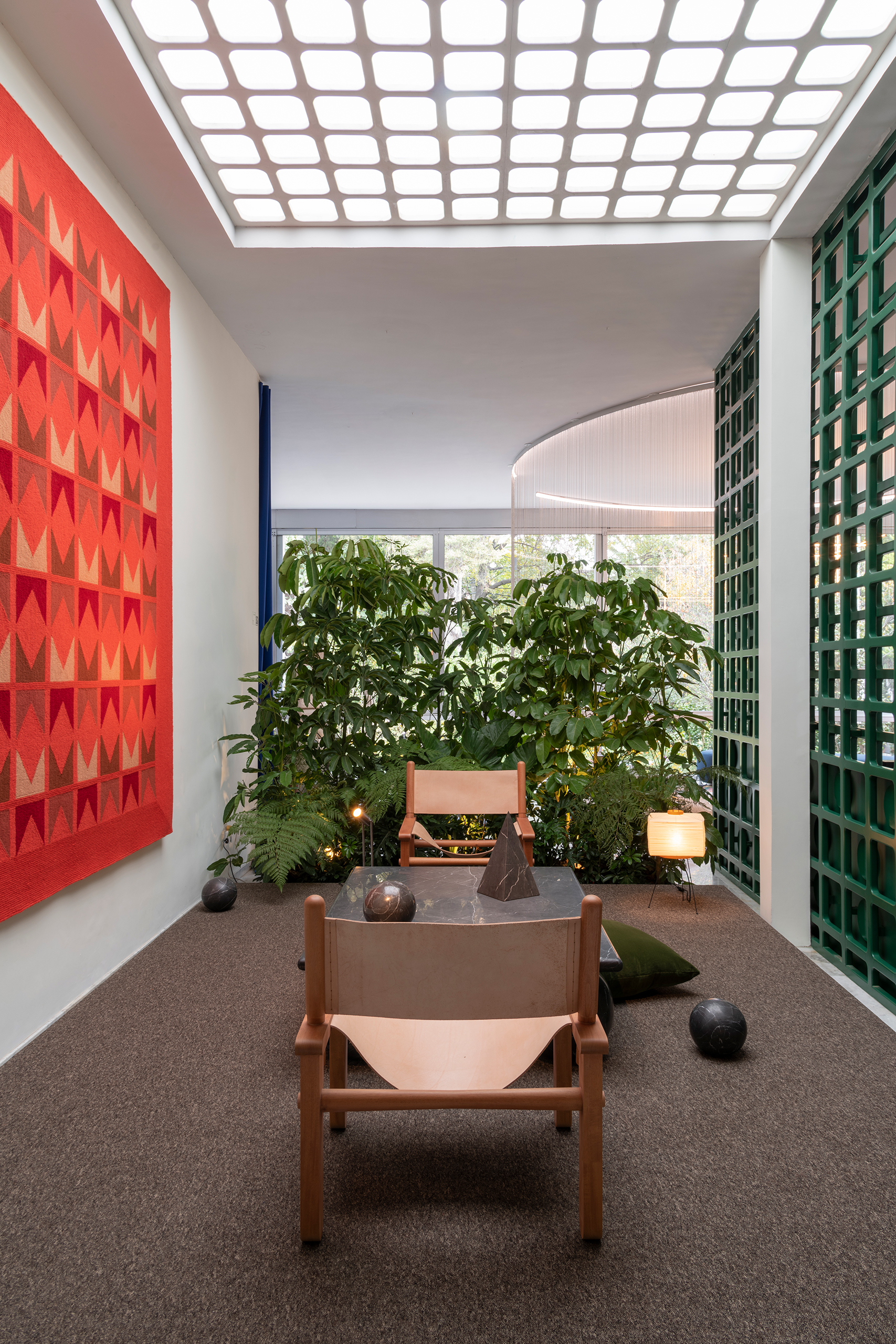 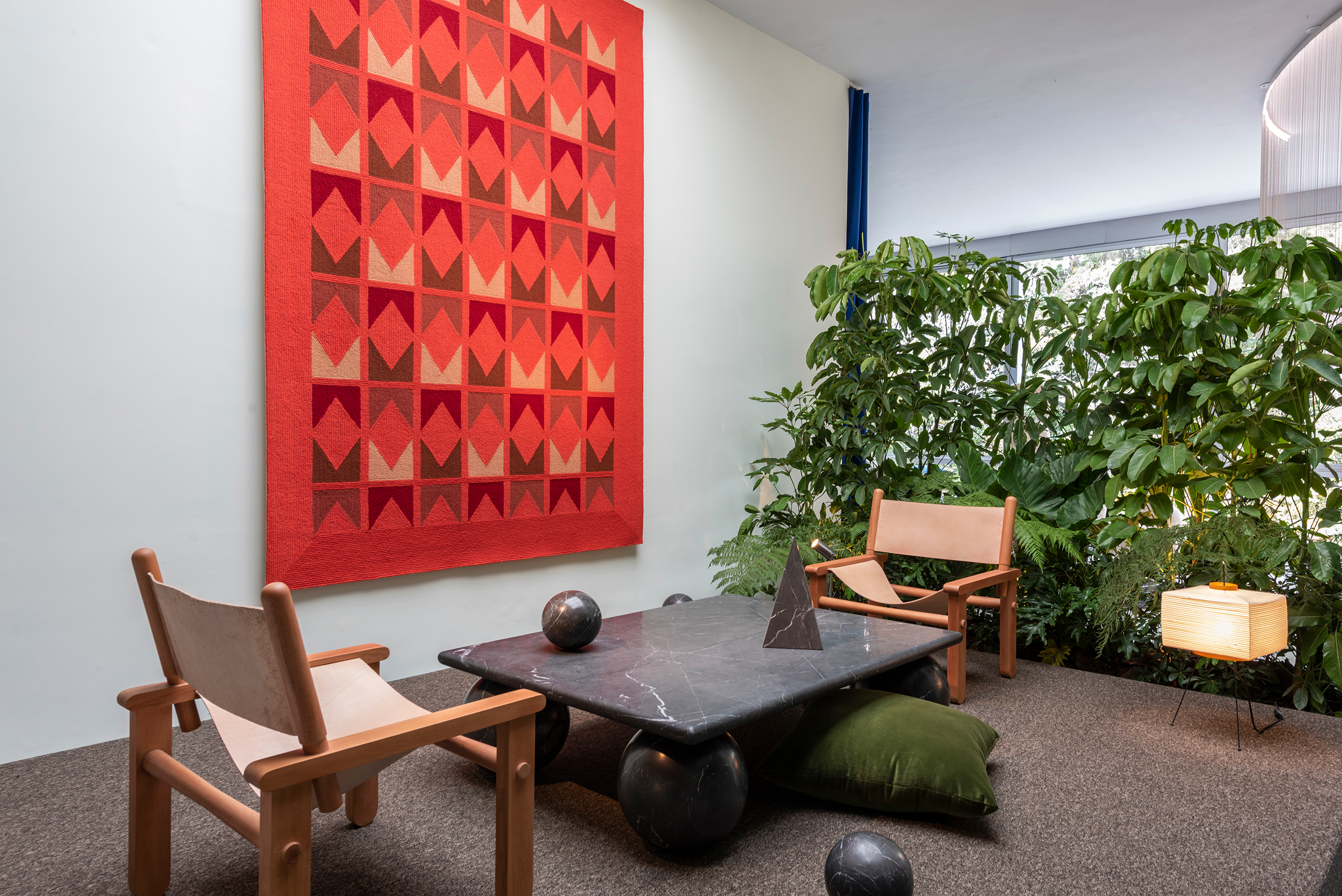 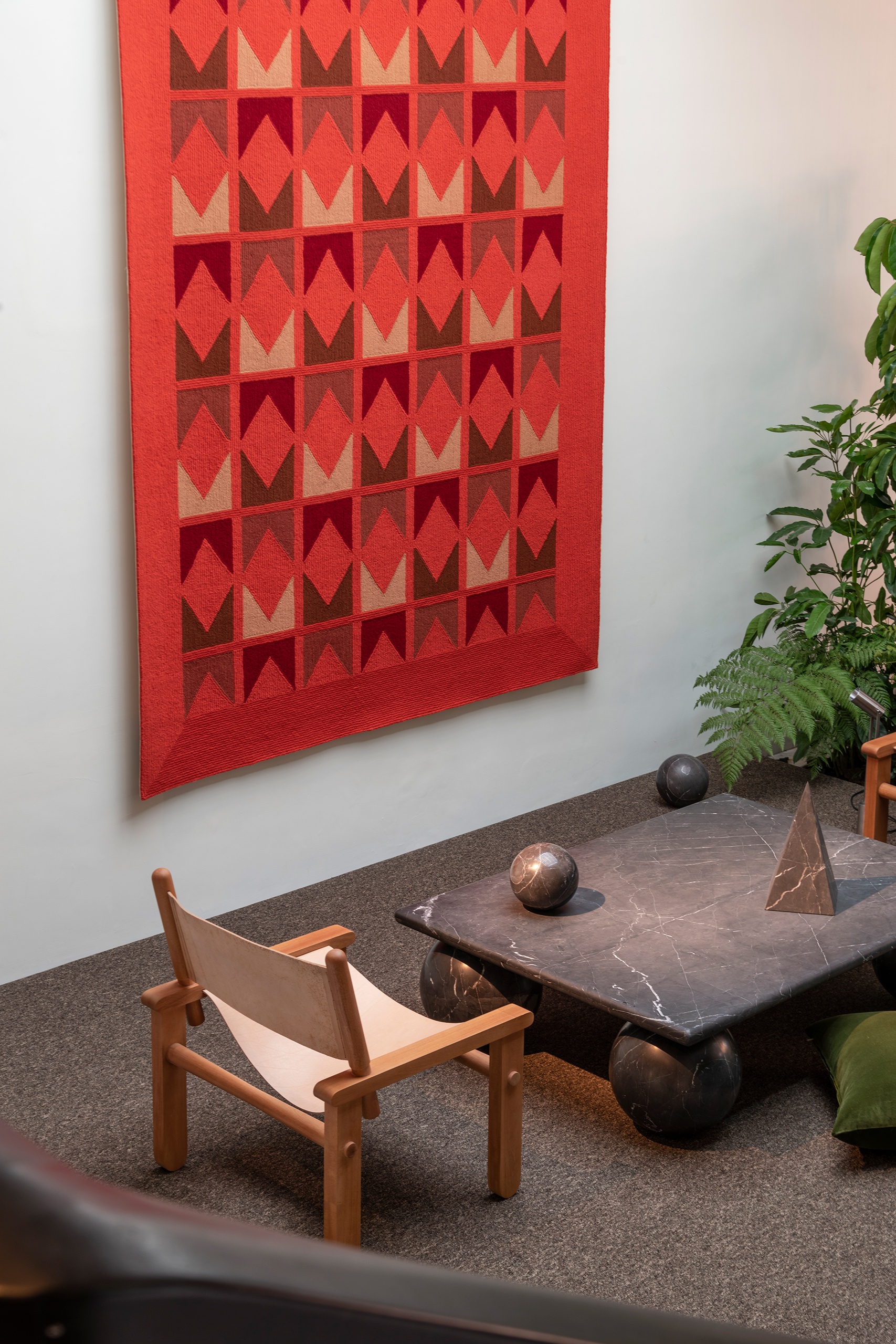 Design House is a collaborative project intended to intervene a house, where architecture, landscaping, and interior design professionals work together to restore and restyle it. In 2022, Clásicos Mexicanos, working closely with CO,MA Art Services, created Istawan, a space where you’ll be able to visit and learn more about the latest pieces in our catalogue.

Istawan is inspired by the eponymous in-between spaces that were a feature of Persian and Mediterranean architecture and were incorporated into mid 20th Century modernist houses, marking a passage from the outside to the interior and, in some cases, separating social from private spheres within the same home. Better known today as “zaguán,” these spaces often served to control temperature and humidity, as openings that allowed natural light into the home and, in many cases, included a small, interior garden or a fountain.

At Istawan, you’ll find the latest pieces added to Clásicos Mexicanos’ catalogue: the Mahogany Chair, by Po Shun Leong —circa 1976— is a deceivingly simple design but it hides an interest in geometry and proportions. The Vallarta center table, by Ricardo Legorreta, is the least-known piece in the Vallarta Line. Originally made in travertine, Clásicos Mexicanos’ version is made in black marble and keeps both the proportions and the architectural elements of the original: the pyramid, the ashtray, and the spheres. The A Rug, by Antonio Attolini Lack, bears all the wonderful anatomy of his architecture. It can change sizes by reducing or multiplying the number of lines and columns in its design, while the scale remains constant.

Since the late 20th Century, the Istawan has all but disappeared, due to the reduction in urban living spaces. For Design Week 2022, we have rescued the “zaguán,” hoping to highlight how important these non-specific places are, allowing us to rest and connect to the natural world and providing us with a moment of unexpected visual rest. 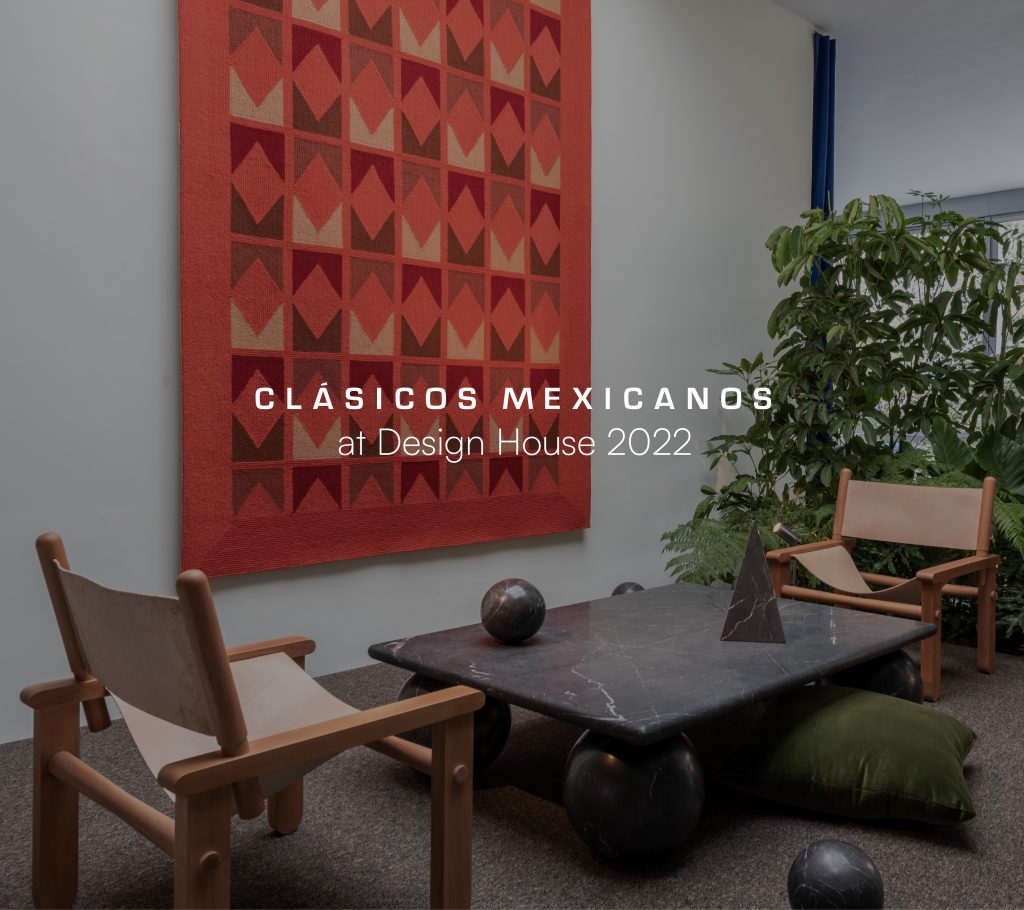